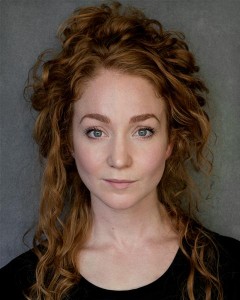 Phoebe starting performing as a child and was nominated for a BAFTA at the age of 8 years old for her first ever screen performance.